With the 2020 team lists now finalised, lets take a look at some of the most exciting young players in the league, starting with the top four.

Now that the team lists have been finalised for the 2020 Suncorp Super Netball season, it’s time to pull out the magnifying glass and take a closer look at each team’s list.

Let’s start with the young guns in the teams that finished in the top four this season. The superstars of the future. Each team’s up-and-coming athletes that will be 23-or-under when the season starts next year.

Here’s a scary fact (and one I’ve checked several times) for anyone who doesn’t root for the Swifts: The oldest player on this Grand Final winning list is Paige Hadley, who will be just 27-years old when the 2020 season begins.

Lauren Moore and Sophie Garbin represent the youngest players of the group at 21 and 22-years-old and both have shown flashes when given an opportunity to play. 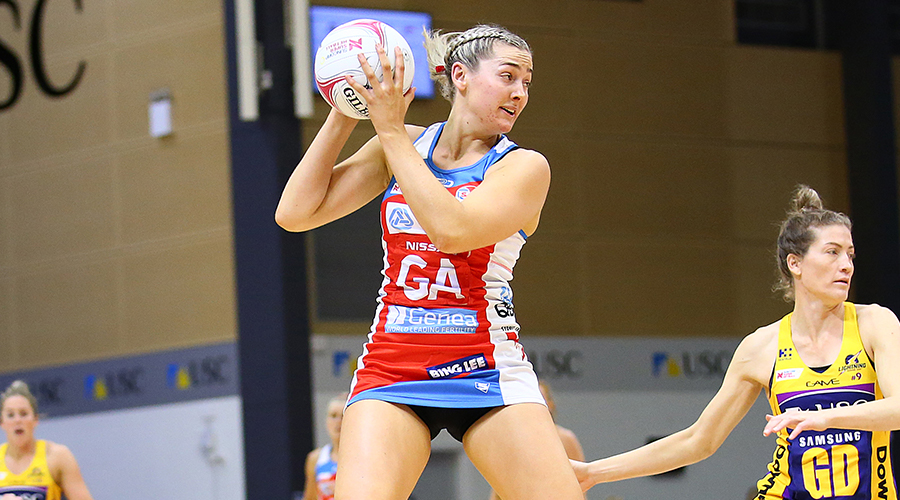 Garbin impressed when she was called on to replace injured superstar Helen Housby at goal attack for much of the second half of the season, scoring 32-goals in her three starts. She certainly looks like a star in the making but will no doubt play a similar depth role again in 2020 behind Housby and Grand Final MVP Sam Wallace.

Like Garbin, Moore is a gifted athlete still learning her trade and will continue to play a back-up role to young defensive duo Maddy Turner and Sarah Klau for the 2020 season.

The Sunshine Coast Lightning have a squad loaded with veteran talent but have a startling lack of young up-and-comers. While this isn't the end of the world, it's still something to consider with players like Laura Langman, Phumza Maweni and Laura Scherian on the other side of thirty.

At 197cm’s tall, Lee-Jones certainly has the height and length to be a dominant defender in the Suncorp Super Netball league, unfortunately we just haven’t seen enough out of Lee-Jones in the last three years.

The Vixens are loaded with young talent. Key players Kate Moloney, Liz Watson, Jo Weston and Emily Mannix are all 26 or younger and just three players in the squad are over 30.

And this set of core players are backed up by a promising trio of 23 and 22-year-old athletes in defender Kadie-Ann Dehaney and midcourters Tayla Honey and Kate Eddy. 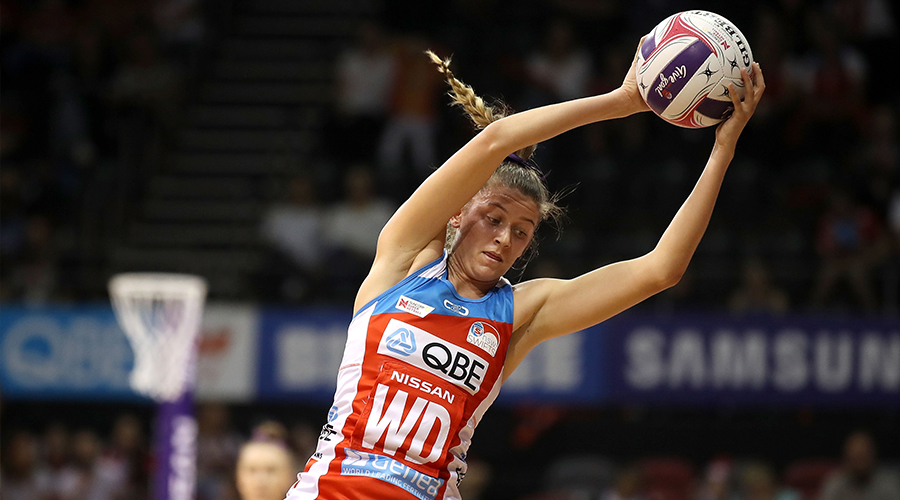 The newest Vixen Kate Eddy will probably see the most court time in 2020 as she moves into the wing defence spot left vacant by Renae Ingles’ retirement. Before an ankle injury shut her down in 2020, Eddy was putting together a strong season and proving to be one of the best defensive midcourt players in the league.

When she hits the court, Kadie-Ann Dehaney never fails to impress at the goal keeper position. She has the length and size to shut down shooters and is an incredibly valuable asset to the Vixens depth.

Honey was set to play a major role in the Vixens midcourt in the 2019 season until an Achilles tendon tear sidelined her for the year. If she can make a full recovery, her speed and athleticism could be invaluable for the Vixens depth.

When the Magpies went all in to start the 2019 season, bringing in veterans Geva Mentor and Kelsey Browne from the Sunshine Coast Lightning and Nat Medhurst from the Fever, they simultaneously became premiership favourites and the oldest team in the league.

But they do have some youth on this list, and both players who will be 23-or-under when the season kicks-off have a lot going for them. In fact, 20-year-old Jamaican shooter Shimona Nelson might just be the most exciting young player in world netball.

In the two years since she joined the league, Nelson has gone from promising raw talent to unstoppable game-changing shooter. If the team can lock her away long term, the Collingwood faithful will rest easy knowing they have one of the crown jewels of world netball wearing the GS bib.

Up the other end of the court, the Magpies have promising 21-year-old defender Matilda Garrett. 2020 offers Garrett, who spent much of this season backing up both Geva Mentor and April Brandley, an opportunity to seize a starting role with Brandley taking the year off as she prepares to become a mother.