In this week's 'Net Points with Sharni', she discusses the Melbourne Vixens' dramatic return to form, and the NSW Swifts' chances of beating them in a crunch Preliminary Final.

Weren’t the Melbourne Vixens a fired-up bunch on Sunday!

I think a few people got their knickers in a knot over my article last week in which I said they might be becoming Melbourne's 'second' team. We had a bit of a giggle about it, but to their credit the Vixens responded after a disappointing loss in Round 14 and were back to their best in the semi-final against the Magpies.

To me, I thought the Magpies looked absolutely cooked. It was a huge fight for them to reach the finals, having to win those last three games, and it almost felt like they played their grand final in Round 14 against the Vixens. They did a great job to knock the GIANTS out by winning that game, and coming from seventh to fourth is a really good improvement on last year.

But the players they’ve relied on in recent weeks really struggled against the pressure the Vixens put out there, and the Vixens were pretty ruthless. Tegan Philip had her best game of the year from Nissan Net Points perspective, with 71 points, which is something I’ve written about before: that they need more out of her if they’re going to challenge this season. 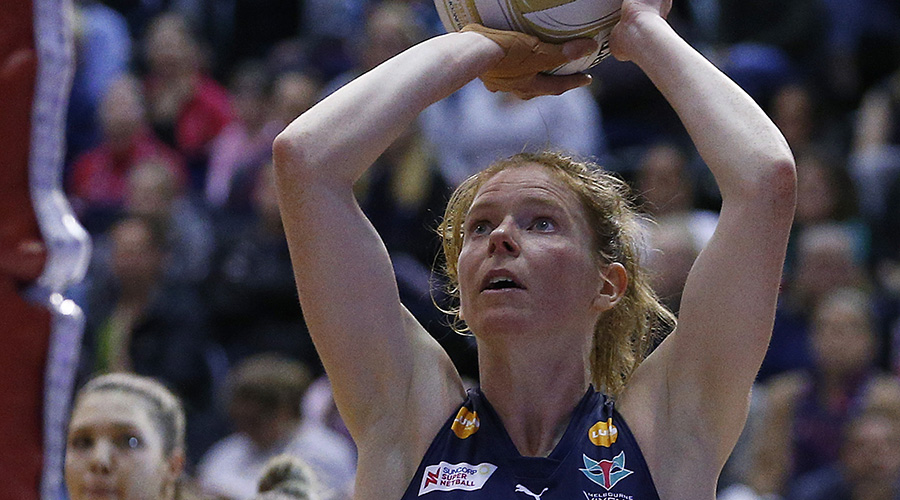 In the Round 14 loss she had two goal assists and 11 centre pass receives, whereas this week she had nine goal assists and 23 centre pass receives. That’s a huge game from Tegan, and it takes a lot of the pressure off Liz Watson (34 Net Points) and Kate Moloney (78.5 Net Points) to do that work up in the centre third and down around the goal circle.

A few Magpies had games they’d rather forget, with Nat Medhurst’s 11-turnovers seeing her finish with -38 Net Points, while Ash Brazill looked very frustrated and only had 37 Net Points after scoring 55 or more for the last five weeks in a row.

CAN THE SWIFTS BOUNCE BACK?

Speaking of teams being ‘cooked’ … have the NSW Swifts finally run out of gas?

History says the teams that can keep a consistent line-up on court every week are the most likely to be successful, but with the Swifts they almost seem similar to the Diamonds, in that they haven’t had that consistency in their starting seven in the back half of the season, due to injury and also tinkering in the defensive end. And as a result it feels like they’re struggling to find those connections.

Helen Housby (47.5 Net Points against the Lightning) was having an unbelievable season until her injury, but I just don’t think she can run out a full game at full strength at the moment. 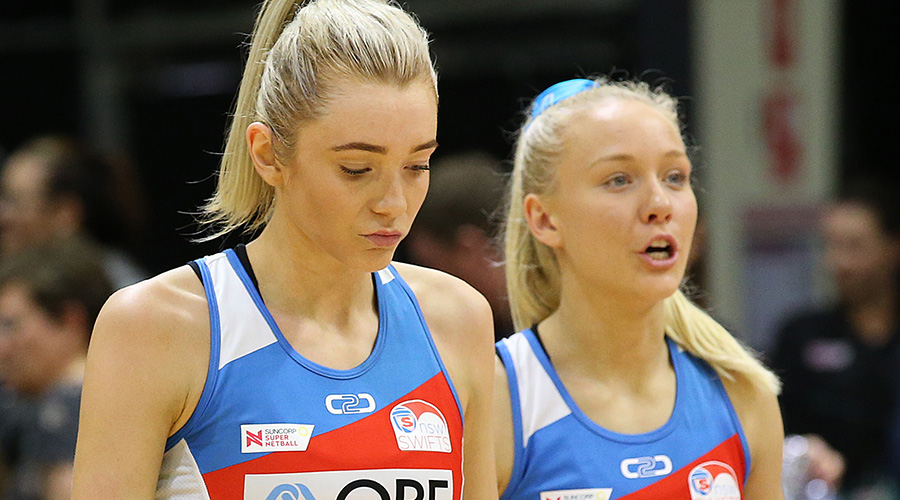 As much as it would mean another change, the Swifts might have to roll the dice this weekend and change things up in their shooting circle if they’re going to beat the Vixens. Sophie Garbin was huge for the Swifts against the Lightning, scoring a team-high 65 Nissan Net Points despite spending only 26 minutes on court.

If you're picking a team on performance, Sophie gets a spot. Having her out there could also help Helen Housby, as Sophie will drive out and help to bring the ball to the goal circle far more than Sam Wallace (-5 Net Points against the Lightning) will, which means Helen’s workload will be that little bit easier.

We shouldn’t forget that the Swifts matched the Lightning for most of the game, and only cost themselves with a poor third quarter. At this level you can't afford to have a two or three-minute drop-off, never mind an eight-goal drop-off.

Based on last week it’s going to take a massive effort to stop the Vixens, who’ve found form at just the right time. Paige Hadley (36.5 Net Points) had another quiet game on the weekend, so they need a big effort from her.

Both teams can win this one, but if I had to look into my crystal ball, I’d say we’ll have a Lightning-Vixens grand final.