The fixture for the first six rounds of the 2020 season are now live, so we're taking a closer look at the four matches that make up Round 1.

It’s here! Three months after the 2020 season was put on hold, we have a confirmed fixture for the first six rounds, kicking off on August 1.

And there are some huge matches to look forward to.

Round one will start with the first Queensland Derby of the season, run into the first ever game at Ken Rosewall Arena, see the reigning premiers take on a serious 2020 dark-horse then finish with an all Melbourne battle… from the Sunshine State!

And those are just some of the storylines in an opening round with no shortage of them.

What better way to start six rounds of netball played almost entirely in Queensland than with a massive Queensland Derby?

Sure, these two literally finished at opposite ends of the table in 2019, but we’ve got a good feeling about this one.

Despite the Firebirds struggles last year, they always seemed to step up when playing the Lightning, being blown out by 15 after fighting hard all day in Round 3 and going down by just two in Round 10.

Each team comes into the season opener with a HUGE change to their team makeup that could play a big role in the outcome of the match.

The Lightning will be playing their first game ever without two-time premiership winning Head Coach Noeline Taurua. What effect will this have on the otherwise unchanged Lightning’s performance?

And, the Firebirds will be without their leading scorer and reigning Liz Ellis Diamond winner, Gretel Bueta, who will be out for the season as she prepares to become a mother. Who’s going to pick up the scoring slack for the girls in purple?

Maybe Ine-Mari Venter, who joined the Firebirds from the Melbourne Vixens alongside Lara Dunkley and Rudi Ellis? 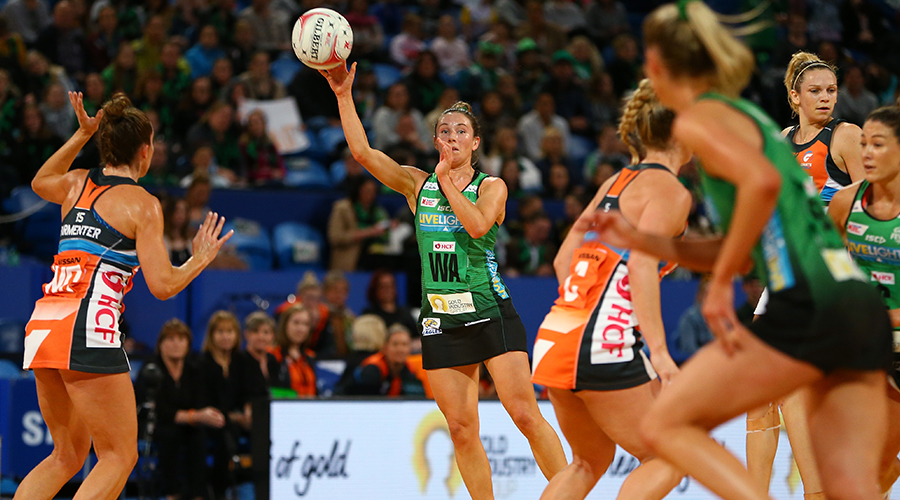 So, the GIANTS and Fever will get the privilege of opening the league’s newest stadium, Ken Rosewall Arena in Sydney Olympic Park.

And, given how tight games between these two tend to be, they should put on a show worthy of the incredible new facility.

Before the GIANTS beat the Fever by 10 in Round 14 last year, the previous five meetings between the two had been decided by six goals or less, including a dramatic Round 7 draw last season.

After making it all the way to the 2018 Grand Final, the Fever had an incredibly disappointing 2019, managing just two wins.

And the GIANTS had their heart’s broken on the last day of the season when the Magpies knocked them out of the finals by just .62 of a percent.

A big win to start the season would really help the healing process for either team.

This is could be the match of the round, as the reigning champion NSW Swifts take on the Adelaide Thunderbirds, the team many are tipping to surprise everyone in 2020.

And what surprise it would be if they knocked off the Swifts on the day they raise the premiership banner in front of their home fans at their brand new stadium.

Not only that, these already stacked Swifties will welcome back their captain Maddy Proud, who missed the majority of the 2019 season after she ruptured her ACL in Round 4. We shudder to think how good a midcourt the includes Proud, Paige Hadley and Nat Haythornthwaite could be.

Couple that with the crazy talented shooting circle of Helen Housby and Sam Wallace and the exciting young defence of Sarah Klau and Maddy Turner and it’s hard to see NSW losing this.

But don’t count out the Thunderbirds too soon.

New recruit Lenise Potgieter could be just what the doctor ordered up forward and the return of Goal Defence Layla Guscoth immediately transforms Adelaide’s defensive circle into one of the league’s best.

It’s going to take Adelaide’s A-game, but who doesn’t love an opening round upset? 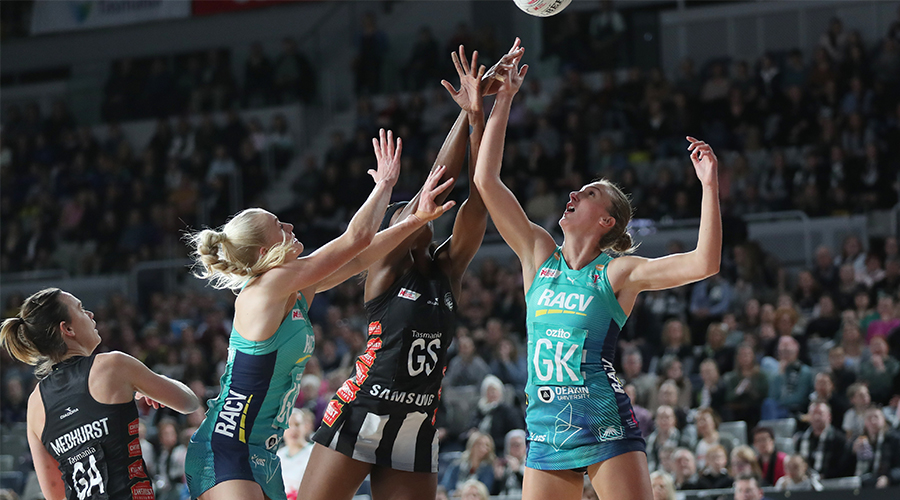 And so begins the bizarre, soon to be normal, storyline of the 2020 fixture. A Melbourne Derby played in Brisbane.

But if this is what it takes to get the best netball league in the world up and running then bring it on.

And it should be a beauty between two teams that never fail to bring the fireworks.

The Magpies got the better of their cross-town rivals in both regular season matches last year, but were ruthlessly dispatched in the Minor semi-final by a clinical Vixens team.

Not that this Magpies team looks anything like the team that took to the court at the State Netball Hockey Centre last September.

Meanwhile, the Vixens waved goodbye to a legend in Renae Ingles and welcomed one of the most promising defensive mids in Kate Eddy, who joins Liz Watson and Kate Moloney to form the midcourt we recently called the best in the competition.

It’s such an intriguing match-up between the league’s biggest enigma and the league’s most consistent team and we can’t wait.