After a year that had delays, a Queensland hub, mid-week rounds, and two sides playing in a neutral stadium for the crown, our eight clubs put on a show, culminating in a thrilling Grand Final.

Season four of the Suncorp Super Netball Finals Retrospective (read part one, part two and part three now) takes us back to 2020, a year that shivers the spine of most. 2020 gave us a condensed hub season, our closest ever Grand Final finish and the first Super Netball title for one of the sport's most famous franchises.

The shortened season Hub Grand Final of 2020 might just be the most impressive Grand Final victory in the history of Suncorp Super Netball.

After a delay to the start of the season, all eight clubs were relocated to a Queensland hub, with all matches being played in the Sunshine State. Not only that, midweek rounds meant the regular season would be played at a frenetic pace, starting on the first weekend in August and finishing on the last Sunday in September.

When it all came down to it, it would be the Melbourne Vixens, Sunshine Coast Lightning, West Coast Fever and NSW Swifts battling it out for the crown.

The Vixens run to glory started at USC Stadium vs the mighty Sunshine Coast Lightning, looking to bounce back from their first Grand Final loss. But the minor premier Vixens hit them hard early, bouncing out to a 14-point (welcome to the Super Shot era) half time lead. The lead blew out to a mind-boggling 20-points at three-quarter time before the Vixens booked their spot in the big dance with a 63-47 win. 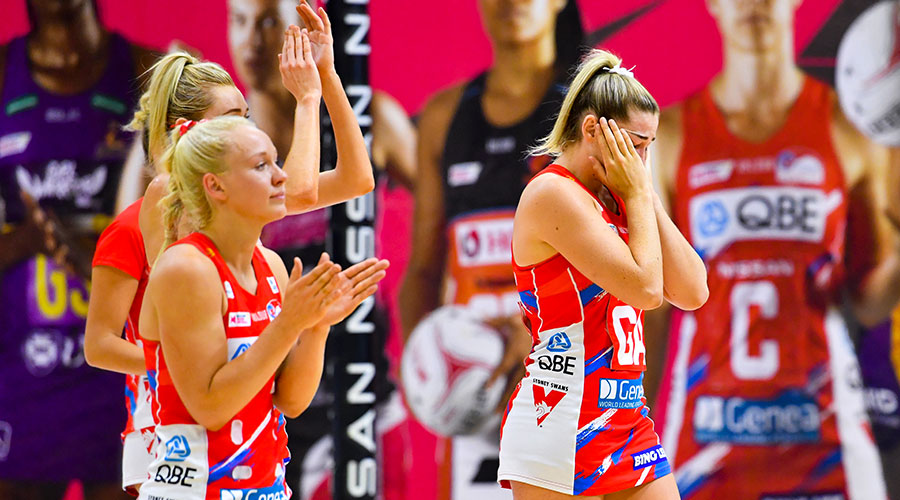 The reigning champion Swifts looked set to make their second straight Preliminary Final when they went into the locker rooms with a handy seven-point half time lead against the Fever in the Minor Semi Final at USC. But the league’s most potent offence would not be denied, outscoring the Swifts 38 to 26 in the second half to end NSW’s quest to go back-to-back with a 67-62 win.

Throughout the 2020 season, a trend had begun to emerge that had Lightning fans very nervous coming into their Preliminary Final contest against the Fever.

In Round 8, the Fever handed the Lightning a stunning 24-point loss. The Lightning improved when the two sides faced off again in Round 11, losing this time by 20.

And that trend seemed destined to continue when the Fever poured on 21 first quarter points, giving them a lead of seven. At half time it was 16 and the game was all but sealed with an 18-point three-quarter time lead, with the game finishing 73-59. League MVP Jhaniele Fowler was immense, scoring 60-back-breaking-points and knocking out the Lightning before Grand Final weekend for the first time in league history.

It would also mean the end of the brilliant career of Laura Langman, who would step away from the sport following the loss. 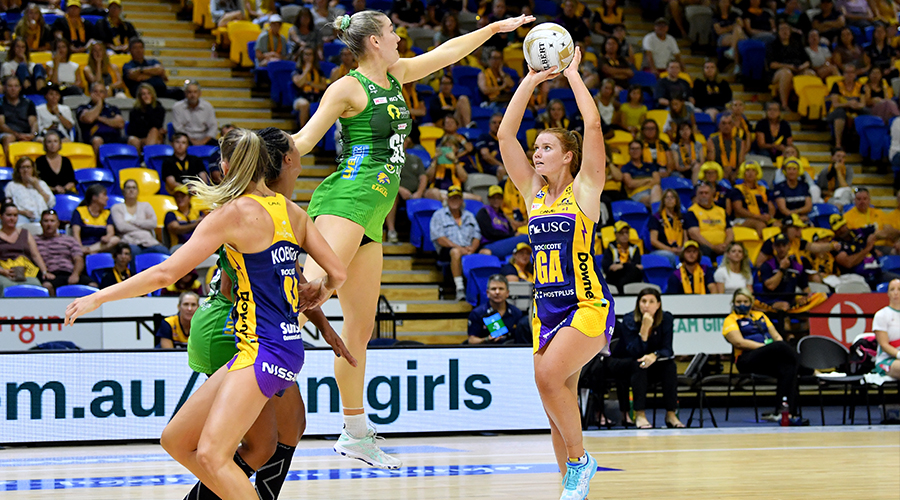 This setup a massive showdown at Brisbane’s Nissan Arena between the league’s best defence in the Vixens and the league’s most prolific scorers in the West Coast Fever.

In one of the most hotly contested Grand Finals to date, the Vixens held on to win in 66-64 thriller, our closest ever finish in the season finale to date. The Fever led by just one-point at halftime, but a strong third quarter from Grand Final MVP Mwai Kumwenda and Liz Watson gave the Vixens a three-point edge coming into the final frame.

The Fever surged past the Vixens with less than five minutes remaining, but a clutch Super Shot from Caitlin Thwaites in her final game gave the Vixens a two-point buffer and their first Super Netball Premiership. The game would also be the last for Tegan Philip, who would walk off the court a champion next to her shooting partner Thwaites. 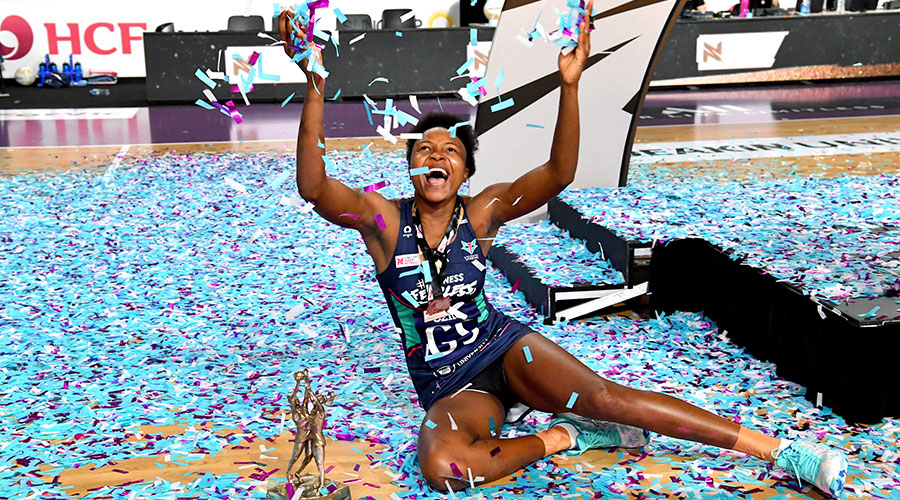 Jump forward two years and these two powerhouse clubs are still on track for a premiership in 2022, with the Fever already through and the Vixens hosting the GIANTS in a win-and-you're-in Preliminary Final this Saturday.

Will it be the Vixens moving through to their second Super Netball Grand Final, or are the GIANTS going for back-to-back Grand Final appearances with a win in the Preliminary final? Or are the Fever destined to win their first national league title in franchise history?

Click the link below to get your Preliminary Final and Grand Final tickets now.