Records are made to be broken and Suncorp Super Netball is on track set a quirky new benchmark for entry into the 2019 finals.

So unbelievably tight is the competition, and so erratic have been the results, as few as seven wins could be enough to secure a top four position at the end of Round 14.

In the first two instalments of Super Netball it took at least eight wins to qualify for the finals.

With just five rounds remaining, the NSW Swifts, with seven wins, a draw and a stack of bonus points, and Sunshine Coast Lightning (seven wins) are on track to cruise into the post-season.

Only two spots remain, and West Coast Fever’s Round 8 loss to the Lightning essentially ends their hopes of figuring in the title race.

Here is how the run home looks for the main contenders. 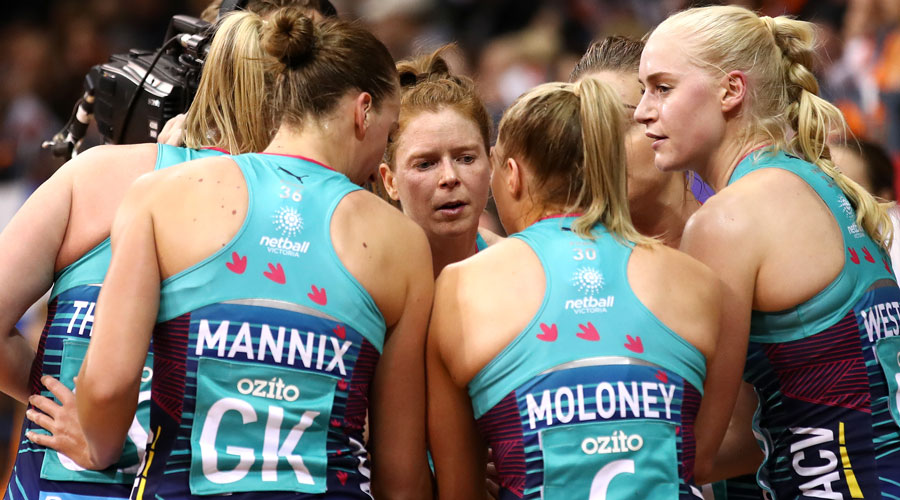 It would take a monumental breakdown for the Vixens to fail. They were denied by bonus points last year but could put their position beyond doubt when they meet Thunderbirds (seventh) and Fever (sixth) at home in the first fortnight back from the World Cup hiatus.

While inconsistency has cost them dearly at times this season, lynchpins Emily Mannix, Renae Ingles and Tegan Philip should be fresh and hungry to steer the team home. Mannix’s nine-intercept contribution against the Giants was a reminder of her class. 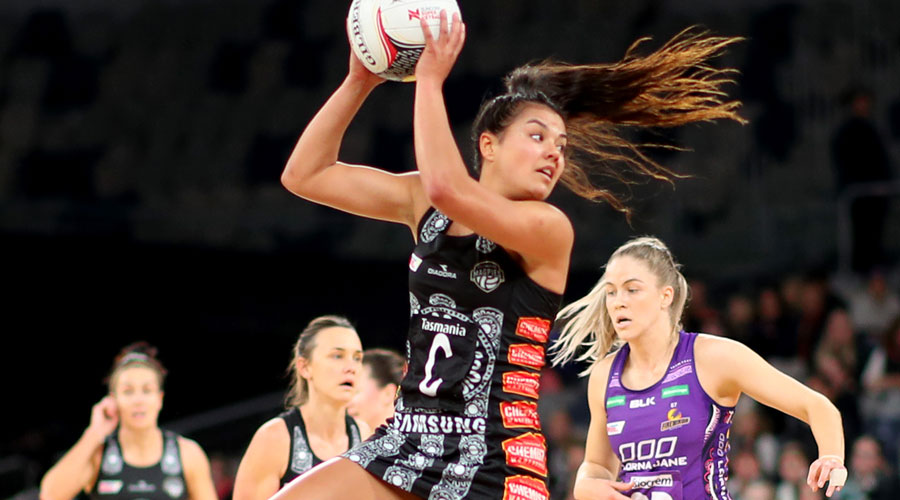 Round 9 player of the match Nat Medhurst is warming into the season nicely and could be the ace up Collingwood’s sleeve in a nailbiting finish.

Her 18 goals at 100 per cent accuracy and 31 assists against former club Queensland Firebirds was one of her best performances in seasons.

Another factor in Collingwood’s favour is the opportunity to put a severe dent in the Giants’ campaign when they host them in Round 10.

The GIANTS are looking shaky. It was not just the one bonus point they took from Saturday night, it was the manner of the loss to the Vixens that makes them look fragile.

Caitlin Bassett’s stint on the bench was a confidence-sapping sight as Liz Watson and Kate Moloney ran riot. Facing bottom four teams the Firebirds, Thunderbirds and Fever in the run home may not be enough to seal finals entry.