With the 2020 team lists now finalised, we're going around the league to look at some of the most exciting young players in the league, finishing with the bottom four.

Now that the team lists have been finalised for the 2020 Suncorp Super Netball season, it’s time to pull out the magnifying glass and take a closer look at each team’s list.

Last week we looked at the young guns in the teams that finished in the top four this season. Now let's learn a little bit more about the athletes who will be 23-or-under once the 2020 season starts for the four clubs who missed out on this year's finals series.

Don’t be fooled by the GIANTS absence from the 2019 finals series, this is a team with an enviable mix of veteran superstars and up-and-coming young talent.

Attacking utility Kiera Austin and midcourt workhorse Amy Parmenter are undoubtedly the jewels of this group and represent the next generation of Australian netball. Neither Jo Harten nor Caitlin Bassett are showing any sign of slowing down so court time will be Austin’s biggest issue. But, with the retirement of Kim Green, look for Parmenter to take on an even bigger role in 2020.

Despite being relatively unproven, 19-year-old Matilda McDonell and 20-year-old Teigan O’Shannassy certainly possess all the tools required to make it in the league.

At 188cm, O’Shannassy is the tall prototypical goal keeper that can dominate the shooting circle and McDonell is the rangy speedster that can snuff out attacking moves before they begin. It’s a potential defensive pairing similar to the Swifts Sarah Klau and Maddy Turner, and we all know how good those two are. 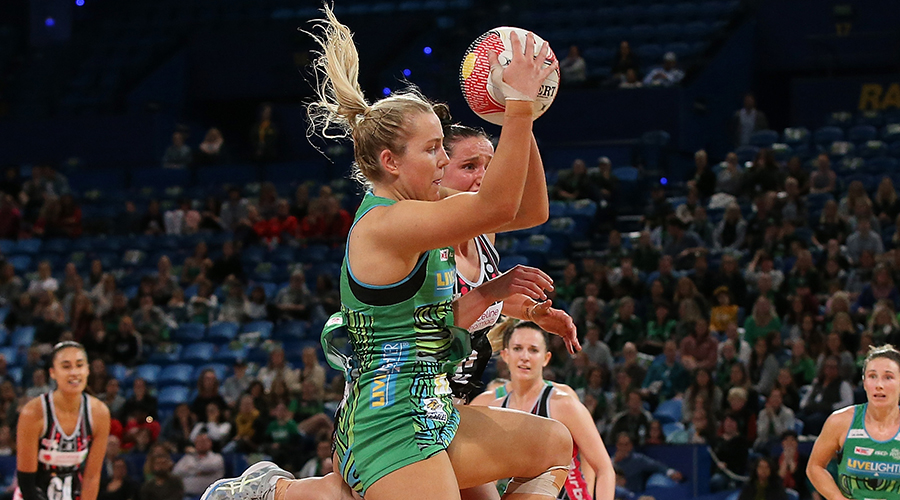 After following up a 2018 Grand Final appearance with a disappointing sixth place finish in 2019, the West Coast Fever find themselves in a strange position.

Do they have the right squad to continue to compete in the Suncorp Super Netball league? Was 2018 a fluke? Have they invested in the right veterans? And do they have enough young talent pushing for court time?

After following up her massive 2018 campaign, where she was named starting wing defence in the Team of the Year, with another strong year in 2019, the Fever have a stud in Jess Anstiss. And at just 22-years old, West Coast fans can look forward to her relentless midcourt play for years to come.

Olivia Lewis is another one of the long list of incredibly exciting up-and-coming Australian defenders and prooved she's ready for more court time when she was called upon to replace the injured Courtney Bruce throughout the season.

Highlighted by one of the most exciting young shooting talents in the country, the Thunderbirds have three players under 23 who have that rare combination of raw talent and experience.

Both Glasgow and Petty have made 28 appearances for the Thunderbirds, while Nankivell took to the court seven times in 2019. That experience is like gold in a league filled with dominant stars taking up precious court time. 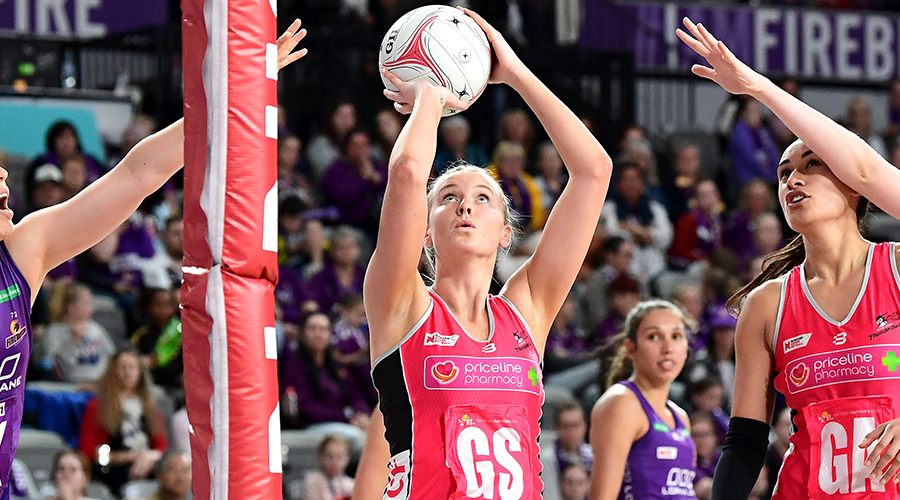 Sasha Glasgow is a bonafide superstar of the future, which made her late season knee injury even more heartbreaking. With Maria Folau opting not to re-sign with Adelaide and a space opening up in the Australian Diamonds shooting circle after Caitlin Thwaites’ retirement, it won’t just be Thunderbirds fans tracking the 21-year-old's ruptured ACL recovery.

In Hannah Petty and Maisie Nankivell, who was a training partner with the team during the 2019 season, the Thunderbirds have two steady, if not flashy, midcourters who fans will be hoping can continue their development and usher in Adelaide’s next era of dominance.

A one-win season and the club’s first wooden spoon in some time finds the Firebirds in a state of flux.

It will be a different looking team in 2020 with both Caitlyn Nevins and Laura Clemesha retiring at the end of the season and South African goal shooter Lenize Potgieter making the move to the Adelaide Thunderbirds.

What this has done is clearly define the roles of the squad’s strength: it’s promising core of young players.

Kim Jenner and Tara Hinchliffe are already looked upon as two of the most promising and physical defensive pairings in the league and former Vixens training partner Rudi Ellis adds some much-needed depth in defence.

And, with Mahalia Cassidy set to miss a large part of the season, a lot will be asked of 19-year-old Macy Gardner, who is beginning to emerge as one to watch.