So far, we have analysed the Melbourne Vixens and Adelaide Thunderbirds, so moving up the ladder we will now delve into the year that was for the Collingwood Magpies. 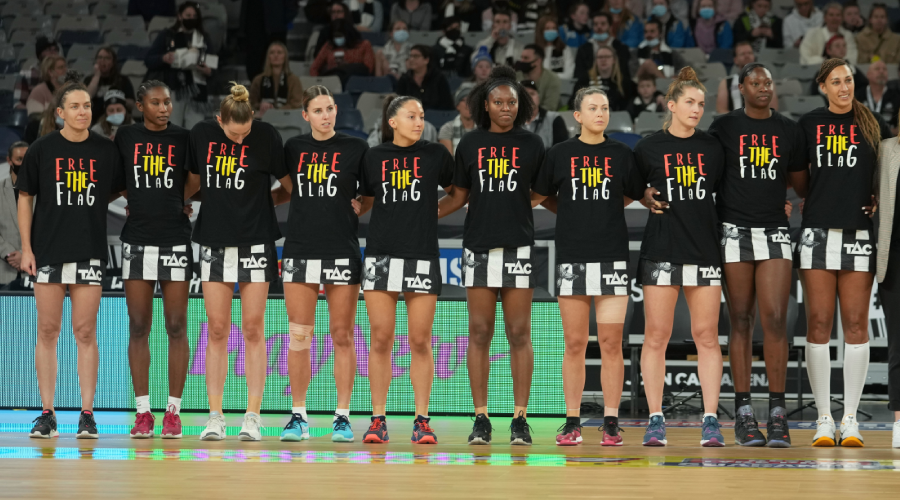 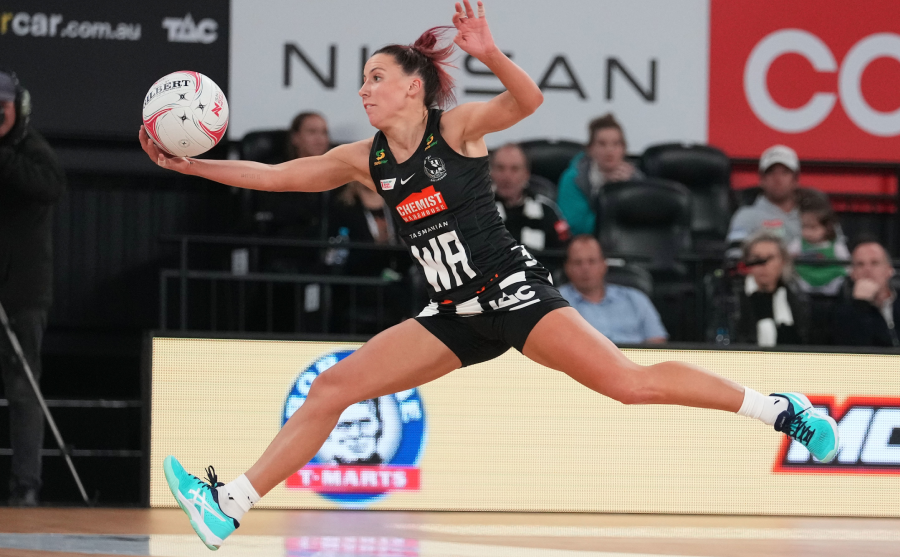 The Magpies had an up-and-down season and, despite missing out on a finals appearance, improved drastically from their single victory in 2020.

The club won five more games compared to last season. No game was better than their round 12 win over the eventual Champions — the NSW Swifts.

Coming into this clash, the Magpies were severe underdogs against a rampaging Swifts outfit who were charging towards the minor premiership.

The pressure was all on Collingwood who needed to win to keep their slim hopes of playing finals alive.

Not only did they win, but they won convincingly. If it wasn’t for a last quarter surge from the Swifts, the margin would have easily been in the double-digits.

The Magpies held an 11-point lead at the final break and were in complete control of the contest. This was largely due to the incredible performance from Jamaican shooter Shimona Nelson who scored 69 goals on 97% shooting accuracy, smashing her previous-high mark of 55 goals.

Across the entire game, the Magpies didn’t make a single adjustment or substitution. But I guess, when you are in complete control of a match, why would you?

Even though the Magpies failed to claim a spot in the top four, this win was massive in the scheme of things, and will give them great confidence going into next season that they can match it with the best.

Big win for the Pies. Big game from Shimona. Big hugs all round. 😍😍#SSNMagpiesSwifts #EverythingIsPossible pic.twitter.com/pRl8ukoA39

There were milestones aplenty throughout the 2021 season, but none bigger than Geva Mentor’s 200th national league game.

Mentor has been a trailblazer for the sport of netball, and despite the Magpies falling short of victory, the celebrations of such a remarkable career were certainly not overshadowed by the loss.

After making her England international debut in 2001 at the age of just 16, Mentor moved to Australia in 2008 and was met by instant success with Adelaide Thunderbirds and Melbourne Vixens before leading the Sunshine Coast Lighting to Super Netball titles in 2017 and 2018.

The Magpies might have gone down by nine points to the GIANTS, but for Mentor to be able to celebrate this amazing achievement in front of her home crowd was a special moment, not just for Collingwood fans, but for the entire netballing world.

This match also marked the last time the Magpies played in Melbourne for the remainder of the season due to lockdown measures. 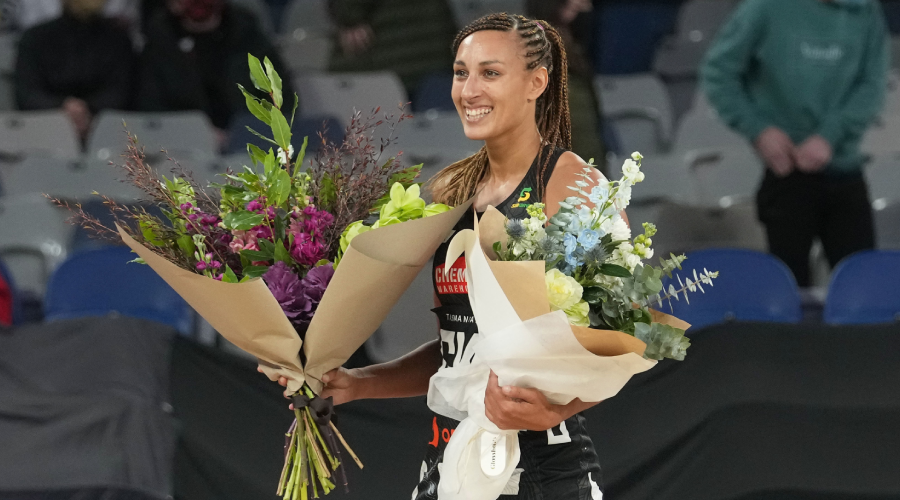 Considering the Magpies went from winning just one game last year to recording six wins in 2021, while also having a realistic push for the finals, I was tempted to put down the entire team.

But, because I had to choose the one player, I couldn't look past Jodi-Ann Ward and the giant leap the Jamaican defender took this year.

Ward is yet to miss a game for the Magpies since joining the club at the start of 2020, and is quickly becoming one of the premier defenders in the competition.

Ward displayed improvement in just about every key statistic this season, which was capped off by taking out the Collingwood Netball’s best and fairest award for 2021.

Known for her aggressive and bold style of defending, Ward recorded the third most deflections in the league this season (83) as well as being selected on the Nissan Net Points Team of the Year (718 points).

Forming a formidable duo with netball veteran Geva Mentor would have done wonders for her development, and we can only expect Ward to improve further in season 2022.

The Magpies are another team with some promising young talent with plenty of upside.

After managing to win just the one game last season, Collingwood showed a lot of improvement in 2021 and will be hoping to go even further next year by playing finals.

In terms of team makeup, the Magpies have a solid foundation across the board.

The Nelson/Sinclair attacking duo will cause many headaches next season and the midcourt of Brazill, Jovic and Browne is a formidable force.

The Magpies did, however, concede the highest amount of goals in the league with 882. Ward finished the season top five in the league for interceptions, deflections and gains, and partnered with the veteran presence of Mentor, it was surprising to see the Magpies leak so many goals.

Mentor is nearing the end of her netball playing career and, unfortunately, had the most goals scored against her of any defender in the league.

Collingwood might be looking to find a replacement once retirement beckons for Mentor, but, for now, the superstar defender's leadership and is far too important for the development of this team.

It could be in their best interest to find some depth off the bench who can come on and have an immediate impact. Especially when Brazill is moved into the C position, leaving Ward to basically cover two positions.

Don't expect too many big changes for the Magpies in the signing period, but some depth off the bench is certainly a priority.

Like I said before, it was an inconsistent season for the Magpies.

They caused some major upsets and were alive in the finals hunt all the way until the end. On the other hand, they also suffered some big defeats, including two 20 point defeats at the hands of the Fever.

They will take great confidence into 2022 knowing how much they have improved and with some exciting talent on their list, don't be surprised to see the Magpies feature in their first finals series since 2019.