The 2021 Finals Series was capped by our first ever derby Grand Final, as the NSW Swifts and GIANTS Netball battled it out for the title in Brisbane.

The final chapter of our Suncorp Super Netball Finals Retrospective (read part one, part two, part three and part four now) finds us looking back at last year's final run. And what a series it was, finishing in a NSW Derby Grand Final in Brisbane.

If the players thought hub life in 2020 was tough, 2021 threw a whole new level of unpredictability at our clubs which ended in another hub and neutral site Grand Final.

A NSW derby thriller in Brisbane would kick-off the 2021 finals series, with the Swifts holding off the minor premier GIANTS to win 62-61 and book their place in the their second Grand Final since 2019.

The Swifts jumped out to an eight-point quarter time lead, thanks to a perfect 10 from 10 for 12-points shooting performance from Sam Wallace.

But the GIANTS fought all the way back, eventually having a chance to take the lead with a Sophie Dwyer Super Shot with a minute to go. The shot missed and the Swifts made her pay, as Wallace scored up the other end to seal the win. 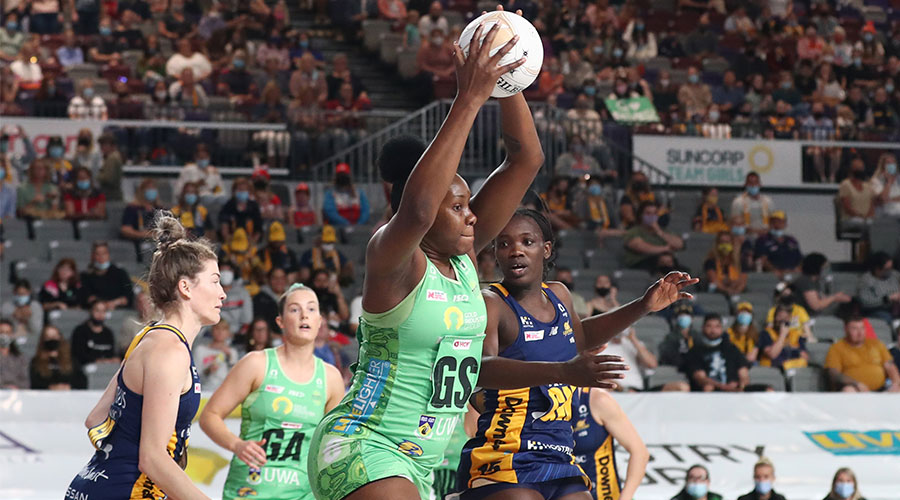 In a rematch of the 2020 minor semi final, the Lightning were out for revenge against a Fever team that had actually finished the season with the best record but started with a -12 premiership point penalty due to a salary cap breach.

Revenge was not on the cards for the Lightning, who again fell to the Fever in the opening round of the finals, this time in a 75-67 loss.

The Lightning were right there with the Fever coming into the final quarter, trailing by just two with 15 minutes remaining. But the Fever finished strong, thanks to a 21-15 final quarter, moving on to the next round. 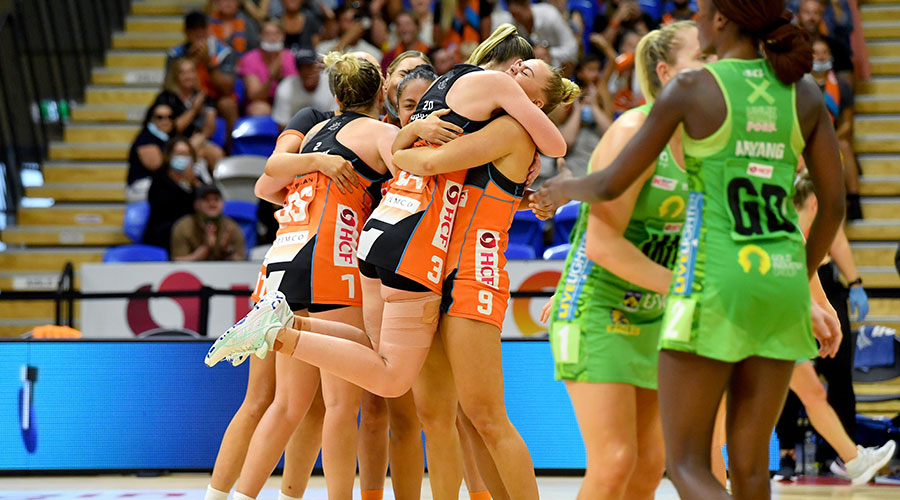 Despite the GIANTS coming into this one as the minor premiers, the preliminary final felt like the Fever’s to lose, even though the girls in orange had just beaten West Coast in Round 14.

But the GIANTS put on a clinic on their way to their second Grand Final appearance, leading at every break and frustrating the league’s most potent attack end.

The Fever came back hard late to cut the GIANTS lead to just two with 20-seconds remaining, but it was too little too late, as the GIANTS ran out 64-61 winners. 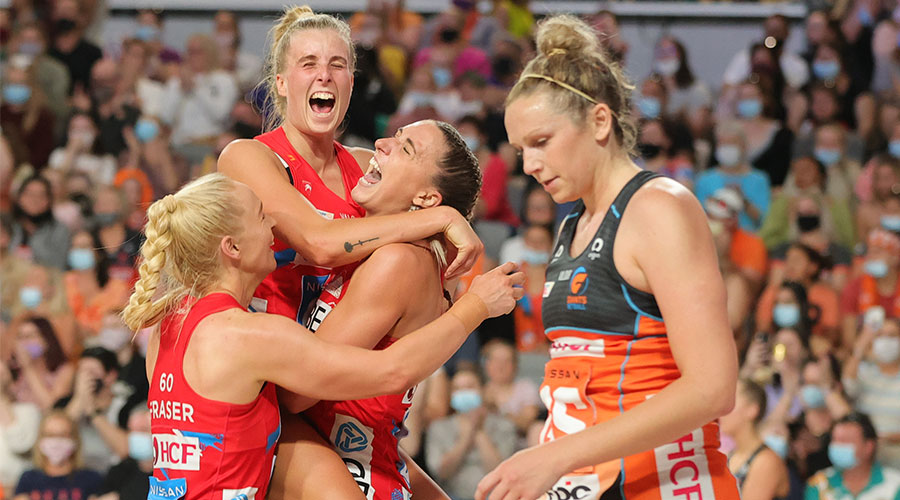 The Swifts controlled the match from start to finish, piling the scoreboard pressure on the GIANTS with their ultra-efficient attack (75% centre pass to goal rate) and pouncing on any mistake made by their crosstown rivals.

Grand Final MVP Maddy Turner’s shutdown job on young GIANTS sniper Sophie Dwyer just might have been the defining moment of the match, as the Swifts suffocated the GIANTS potent attack and brought home their second Super Netball Premiership with a 63-59 point win in Brisbane.

A year later, and both of our 2021 Grand Finalists will be watching the 2022 big dance from home. Will the Swifts relinquish their title to their old foes the Melbourne Vixens? Or will the West Coast Fever be crowned the champs this year?

Don't miss a second of the 2022 Grand Final action live and free on Kayo Freebies this Sunday night.