After an emotional win, the NSW Swifts are through to the 2019 Grand Final. Is this the beginning of a Swifts championship fairytale? Or did they leave it all out on the court on Sunday?

There’s a theory about the Suncorp Super Netball climax and it goes like this.

The Collingwood Magpies played their Grand Final in Round 14 just to reach the elimination final. Having spent their emotional budget, they were belted the following week.

Those Vixens of Melbourne played sublimely to boot out the Magpies then, following a similar pattern, had nothing left to give against the NSW Swifts.

The Swifts got it absolutely right in the Preliminary Final to ruin Renae Ingles’ fairytale finish. Can you see where this is headed?

Team X peaks for a do-or-die battle then fails to summon the necessary energy when the stakes rise the following week. 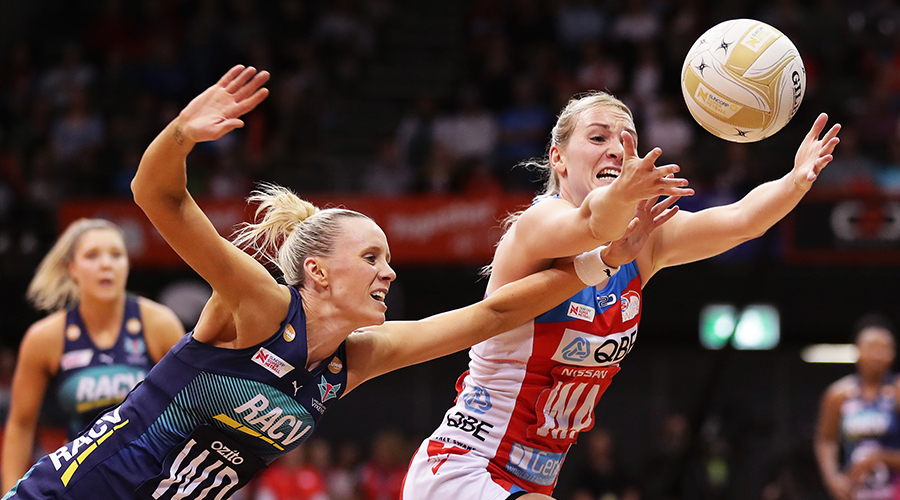 If the theory is true, then the valiant Swifts will have nothing left in the tank when they face the Sunshine Coast Lightning in next Sunday’s Grand Final in Brisbane.

There is an alternate and just as compelling narrative attached to the Swifts. What if Briony Akle’s team is just getting started?

The team that was cruising after nine rounds but sluggish after 14 could be the side with the most improvement in it ahead of the grand final.

Exhibit A would be Katrina Rore who parachuted into the NSW line-up for the last three games of the regular season.

Remember, the World Cup-winning Silver Fern not only had to learn a bunch of new names and an unfamiliar system, she has done it in a position she is only beginning to master.

Having worn the WD bib in the World Cup, the former New Zealand captain is adapting to its nuances, as she showed in her shutdown job on Vixens Liz Watson in the preliminary final.

Watson could not get near the circle edge in the first half and was forced into a positional switch just before the long break. By that point, the game was almost out of reach.

Rore’s positional play, height and anticipation troubled the Australian midcourter, and next week’s duel with the zippy Laura Scherian will be crucial.

There is improvement, too, in goalers Sam Wallace and Helen Housby.

That is difficult to imagine after the duo missed just four shots between them against the Vixens.

If you consider Housby’s absence with a thigh injury between Rounds 11 and 13, the international stars are still getting back into sync. 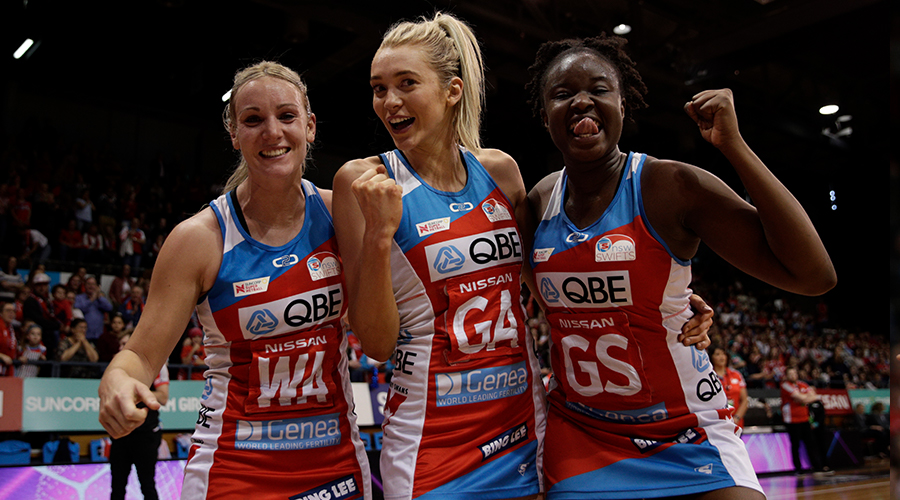 They were clearly out of sorts in the major semi-final when Housby had just two assists and Wallace finished the game on the bench.

However, their movement cut the Vixens to shreds, with Housby generating 11-assists and Wallace dropping 40-goals at 95 per cent.

Emily Mannix couldn’t lay a glove on Wallace and Jo Weston’s abrasive style couldn’t rub Housby out of the game.

Those encouraging signs are why Swifts stand-in captain Paige Hadley declared of the Grand Final: “We’re going in there with nothing to lose”.

That could be true and it’s a theory well worth testing.